Land O’ Lakes has dropped its racially themed Native American woman with braids and feather image from packaging after nearly 100 years. The packaging has long been criticized as insensitive for its depiction of the “butter maiden.” Deracinate defines as “to separate from a native environment.” The old and new packages: 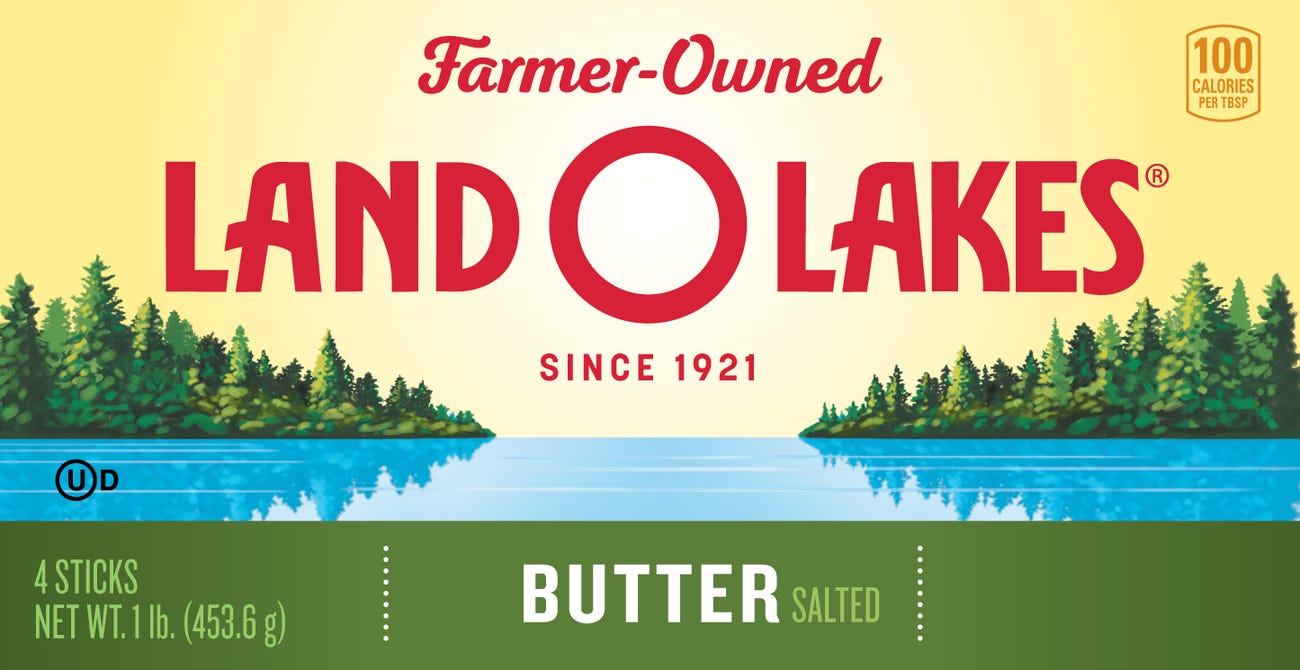 “As a farmer-owned co-op, we strongly feel the need to better connect the men and women who grow our food with those who consume it,” said the company. Comments on social media were uniformly positive. The new labels are expected nationwide by the end of the year.

Some questions may arise: Will COWGUYS (Christian Older White Guys) cease purchasing? Could the company leadership increase pressure upon DC’s football team? What about Aunt Jemima? The Quaker on the oats? Chef Boyardee? Charlie the Tuna? The Sunmaid raisin lady? In contrast, we have already expressed concern about the possible loss of Borden’s Elsie the Cow to bankruptcy [https://wp.me/p9wDCF-10x].

A pedigreed Republican who heads the National Association of Manufacturers, one of the nation’s most powerful and largest business lobbying groups, Jay Timmons, has excoriated the “idiots” who defy social distancing and demand an immediate lifting of restrictions on economic activity in the Commonwealth. According to Timmons,

These people are standing so close together without any protection — with children, for God’s sakes. And they have no concern, and it’s all about them, and it’s all about what they want. And you know what? Every one of us wants it. Every one of us wants some sense of normalcy. But I can tell you this: We’ll never have it if our manufacturing workers can’t do their jobs, if they can’t get that personal protective equipment manufactured, so that everybody has access to it to go back out into public.

Timmons, who resides in NOVA, was invited to attend the demonstration in Richmond. He was the chief of staff to former Governor and Senator George Allen. Thank you, Mr. Timmons. At least one Republican can see clearly on this issue.

TO TAN OR NOT TO TAN: LET THERE BE LIGHT

Much ado about tanning. Or following P45’s notion that light will destroy the coronavirus?

One Martinsville tanning salon owner questioned a competitor’s staying open although Governor Northam’s order specifically prohibited such nonessential businesses from operating during the emergency. But that salon’s owner claims she made changes to comply with the exceptions cited in the order and had received authorization from local officials.

The owner of the open salon posted a notice on her door, saying

“Per our Gov. Ralph Northam: ‘Non-essential retail can remain open if they can allow 10 or fewer people, they can practice social distancing (6 ft. rule) and they increase sanitization procedures.’ “The Tanning Cellar has made adjustments to its seating to allow for the 6 ft. rule, and is continuously sanitizing to help keep everything clean and its patrons healthy.”

But those seeking exceptions have to apply and be approved by the governor’s office. It appears this owner jumped the gun based upon faulty information.

Both businesses have now complied with the order and are closed. No tanning, no light, natural or ultraviolet.