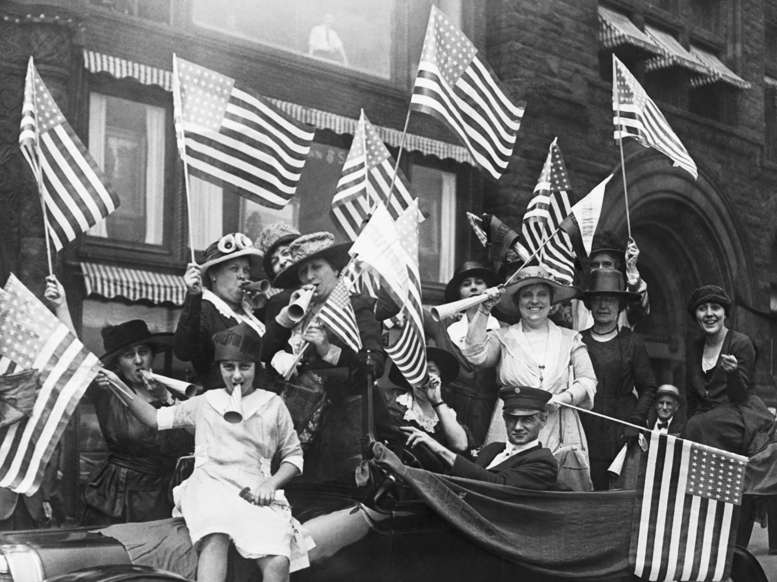 August 24, 1932:  Amelia Earhart becomes first woman to fly nonstop across the US, from Los Angeles to Newark, in just over 19 hours.

August 25, 1967:  George Lincoln Rockwell, founder of the American Nazi Party, assassinated in Arlington, Virginia by a member of the group

August 26, 1920:  19th Amendment adopted, giving women the right to vote and ending the suffrage movement in the United States