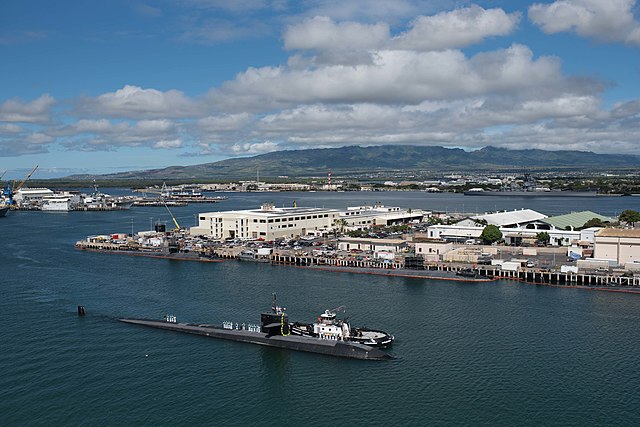 One hundred forty-six years ago today, the United States entered an agreement with the Kingdom of Hawaii to establish a naval base on Oahu Island at a site called Pearl Harbor.

Like most nations of the world, the United States had developed a deep commercial and strategic interest with countries in the Far East. Hawaii was a perfect fit as a fueling station and center for the whaling industry, with accessibility to China, Taiwan, and Indonesian resources.

As early as 1867, the Secretary of the Navy reported that 42 ships and naval vessels flew American flags in Hawaii, more than any other nation. Regional diplomacy was conducted largely by US naval officers among the surrounding islands and regional countries.

Just eighty years ago, the United States experienced “a day that will live in infamy” as Japan attacked Pearl Harbor’s fleet on December 7, 1941. Royal rule in Hawaii ended in 1893 when it became a US territory. On August 21, 1959, the island nation became the 50th state of the United States.