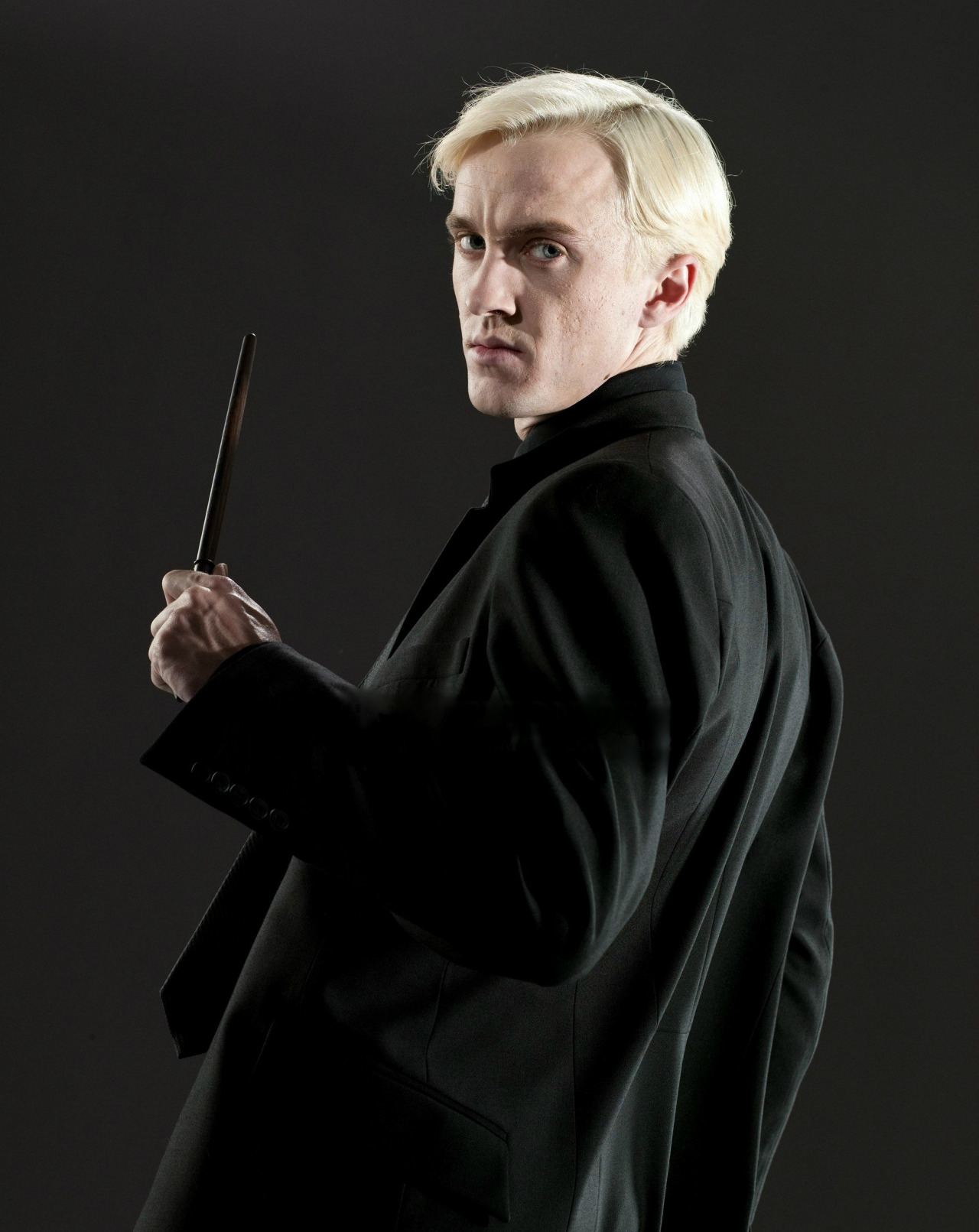 We concocted the term “lex obscura” (law in a darkened enclosure) to describe the distance a word or term may have traveled or matured from creation to contemporary usage. In the fallout from hundreds of pieces of legislation introduced across the nation to address alleged voting abuses, journalists–joined by pundits and cable news broadcasters–echoed one another by describing the measures as “draconian” or excessively harsh laws. The word fails to hint at any ordinary etymology, even for crossword puzzle fans.

In the absence of some root word connection or familiarity, logic prompted research for a person’s name, such as Draco. Bingo! Now the origin of draconian could be more fully appreciated and employed as a test of the proliferation of its appearance across media.

Draco, among other things, it turns out, is the name of a Greek constellation named by Ptolemy in the second century, one of the largest appearing in the northern celestial hemisphere. Draco, the human, was an Athenian legislator in the 7th century BC who replaced the city-state’s prevailing system of oral law and blood feud by a written code subject to determination only by a court. In effect, he originated the rule of law and principle that no person is above the law. Not a small contribution to the evolution of polities and societies. Others, of course, are no doubt reminded of  Draco Malfoy, the evil snot in the Harry Potter books and movies, who could always be counted on for trouble.

The key to the meaning of the term draconian in contemporary usage stems from the harsh punishments attached to various offenses. . . . The death penalty was liberally applied across many offenses, including the theft of vegetables.

Draco’s code was, in some respects, quite sophisticated in that it distinguished between murder and involuntary homicide. However, the key to the meaning of the term draconian in contemporary usage stems from the harsh punishments attached to various offenses. A typical result for debtors belonging to a class below that of the creditor required that the debtor be forced into slavery. That punishment did not apply equally to a debtor in hock to someone of the lower class.

The death penalty was liberally applied across many offenses, including the theft of vegetables. According to some urban legend of the age, Draco was said to believe that fixing the punishment of death for most offenses meant that there need be no greater punishment for more serious ones. That criterion surely resolves current discussion in the United States about mandatory minimum sentencing and abolition of the penalty.

Ancient Greek social structure precluded most substantive participation by the lower classes (hoi polloi) in governance of the many city states. Generally, laws were promulgated by oligarchic leaders and ratified by “councils” composed of individuals from the ruling classes. Those councils functioned similarly to the upper chamber of modern legislatures, e.g., the English House of Lords, and the US Senate.

Following the 2020 election, the political party at the short end of the election stick has determined that sizable turnout is bad for its health and requires urgent and punitive legislation to restrict too many voters voting. To this end, the Peach State just enacted a host of legislative measures to achieve control over hoi polloi democracy. One such provision made it illegal for voter participation advocates to provide food or water to citizens waiting in line to reach the polls.

While not in and of itself draconian, the effect is harsh in countering otherwise Samaritan-like activity to assist potential voters in a humane manner. Such must be labeled spitefully draconian and an insult to all. Perhaps the GOP should be recast as the ODP–the Old Draconian Party. The Georgia legislation was signed by Governor Brian Kemp in a closed, locked room in a Zoom ceremony witnessed by six white legislators backgrounded by an oil painting of a plantation home..  A state legislator was arrested for knocking on the door to join in the witnessing.

The Georgia governor’s darkened enclosure or obscura emphasized the lengths to which oligarchs twist and torture laws to their benefit. Draco’s punishments may have been harsh but the code of law he generated was enlightened.  Georgia has little to celebrate and has earned generous condemnation for being a sore loser.  Sadly and petulantly, Governor Brian Kemp adopted “cancel culture” as an epithet against Major League Baseball for scrubbing the All Star game scheduled for Atlanta.

Obscurantism is defined as the deliberate restriction or dissemination of knowledge.  Georgia and its political leadership may have locked themselves into a darkened enclosure from which exit is impossible.