Editors’ Note: We are experimenting with  a new feature, in which the VF editors, Jim McCarthy and Michael Fruitman,  join with contributors, in this case Frank Blechman and Andrew Scalise, to discuss a topic in “real time.” Let us know what you think. 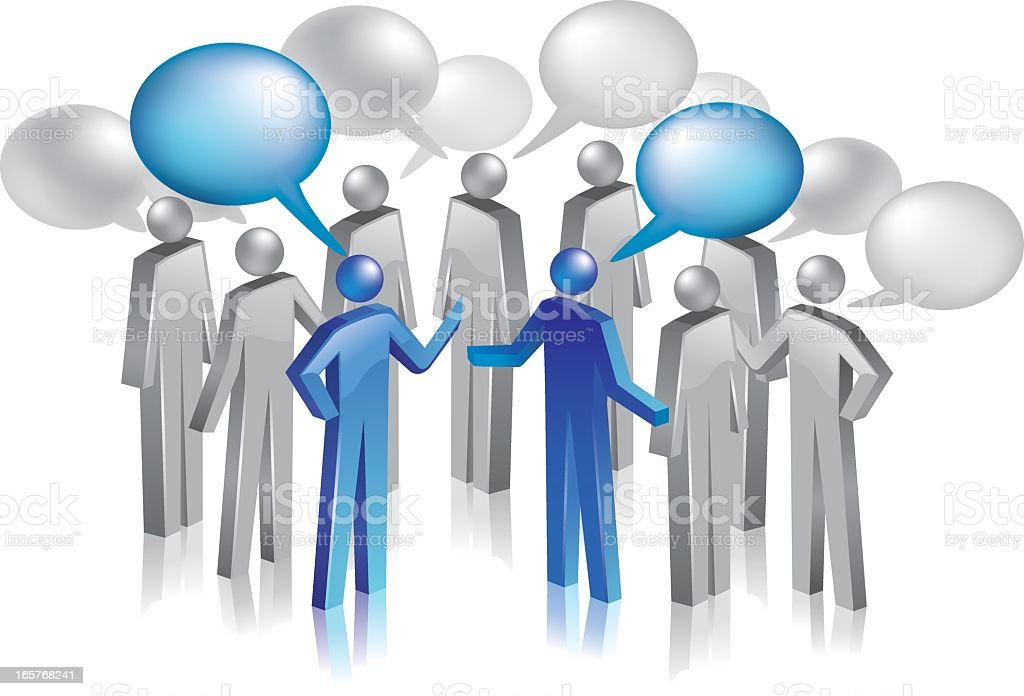 QUESTION:  What’s next in Virginia politics in the post-Trump era?

McCarthy:  The VA GOP at present in 2022 has two gubernatorial candidates representing the abyss created by the former president and his party. Three of the four GOP House incumbents voted to support the Texas rollback of the presidential election. The Georgia Senate runoff offered an example of Dem candidates running as a team against two GOP incumbents. National and state Dem organizations ought to consider campaigning with greater focus on the GOP and less upon the individual opposing candidates. As of this moment, the GOP still has no platform, an opportunity for Dems to appeal to a larger electorate.

Fruitman:  James’s premise and suggestion make sense. As VA Dems campaign in 2021, highlighting the differences between Dem and GOP core beliefs will be helpful. However, it will still be necessary to attack specific VA GOP points that relate to the Commonwealth, especially in the race for governor. We have to remember that most politics is local. Tying VA GOP candidates to national GOP craziness is fine, but Dems must still show what they have to offer VA voters. A related question to consider: how should VA Dems handle the primary campaign?

McCarthy:  Michael has identified one of the key difficulties with my view. How does one identify GOP core beliefs either nationally or locally? Craziness in the persona of Amanda Chase exists on the local level as well. For example, Bob Good, the Congressman-elect who replaced Denver Riggleman, addressed a DC Trump rally telling all that the pandemic was a “hoax.” Rob Wittman’s Tappahannock office was visited by protesters deriding his vote for the Texas lawsuit. If Dems adopt an anti-GOP strategy, that will have little effect upon primary campaign content.

Blechman:  Points? Platforms? Political campaigns in the USA pit candidates against one another. If one candidate wants to nationalize a race, the opponent can attack that. Otherwise, voters want to know what a candidate will do for them, specifically, locally. We don’t elect philosopher-princes. In 2018 and 2020 Trump was so unpopular here, local candidates could run against him. In contrast with Democrats in control of the White House and at least one House of Congress, nationalizing a race means the Democratic candidate is on the defensive having to explain everything the national party leaders have done or not done. Post-Trump, GOP candidates will have to defend their actions over the last four years. There is no benefit to putting ourselves in that same situation.

Scalise:  After gaining control of both houses in the General Assembly and Democrats winning the White House and potentially the Senate, Dems everywhere will have to run on a record. Every legislative win is an argument for every Dem incumbent and new Dem challenger. Democrats have a lot of anti-Trump enthusiasm to thank for some of their success and will need to find a way to keep that enthusiasm strong without a top villain. The 2021 General Assembly session has a strong incentive to pass broad popular legislation that will ensure Democrats and Independents turn out in high numbers in November. Republicans may turn out strong to “own the libs,” but Democrats can counter with some legislative accomplishments and an effective resolution to the pandemic in Virginia.

Blechman:  My distinguished colleague Mr. Scalise is right that accomplishments on the record matter. To matter, however, those accomplishments have to be something voters care about and can see or feel impacting their lives. Unfortunately, the issues that matter the most to the largest number of voters right now are largely outside the control of the General Assembly and statewide candidates: The economy (jobs), health care (COVID), and basic survival (food, housing, transportation). We have to hope that the vaccines take effect by the fall, the economy recovers, schools reopen, and those current headline issues subside somewhat before the election. In the meantime, candidates must vastly improve their continuous two-way communication. Most legislators do a fair job putting out updates on what they are doing, and candidates do a nonstop job of asking for money. That’s one-way outgoing communication. To really lead and earn the trust of voters, candidates and public officials have to do much more to listen to what voters have to say, to reassure them that they are being heard and served. Especially with early voting likely to continue in 2021, this cannot wait until October.

McCarthy:  The GOP has painted itself into a dunce’s corner and Dems should take advantage of that. Assuming McAuliffe is the prime VA messenger, that is an opportunity for Dems to consolidate their gains across the Commonwealth, including focusing on the three Congressfolk in 2022 who voted for the Texas lawsuit. Whether we like it or not, state political campaigns have national implications, as we see in the Georgia runoffs and efforts to reverse the economic damage of the pandemic. Frank is, however, correct in that campaigns must advocate policies that will improve the lives of the electorate. Dems may advance amending workers’ compensation laws to include occupational diseases; rescind the right to work restriction; create paid family and sick leave; accelerate the minimum wage increase; expand Obamacare; permit public sector collective bargaining. For good measure, add creation of a home rule authorizing localities to allow 16-year-olds to vote in state and local elections.

Blechman:  EVERY election is an opportunity. Every one is also a gamble. As a candidate or a manager, you hope that what you know about the voters’ mood is right and that your message will connect. Now that voting extends over several months, that is harder than ever to do, since events and closing messages reach smaller and smaller audiences. We can (as polls do) speculate about what would happen or what we should do if the election were being held today, but that is not real. As always, winning real elections requires humility, flexibility, and the ability to adapt to change.

Fruitman:  As a wrapup, we need to remember that every election takes place in real time and has its own peculiarities as to issues. Virginia’s 2021 elections will be seen as a harbinger of the national vote in 2022. Focusing more locally, if–for argument’s sake–someone with the clear experience of a Terry McAuliffe becomes the Democratic gubernatorial nominee, and eventual winner, it will be important to succession planning to have a lieutenant governor who is seen statewide as a uniter and someone all Dems can get behind. One route to this would be for the next Dem lt. governor to chair a commission to examine city/county home rule issues in Virginia, and travels the Commonwealth conducting hearings soliciting  suggestions. Increased home rule authority would reduce a great deal of time in the General Assembly devoted to legislation on local issues.

‹ Nobody’s Purfekt!
I Hear Ya Knockin’ ›