Home › elections › Where Are They Today?

James Danforth Quayle (“Dan” as he was familiarly called) was the 44th Vice President of the United States under President George H.W. Bush from 1989-1993. Dan Quayle is one of five former living vice presidents; the others are Walter Mondale (42nd), Albert Gore (45th), Richard Cheney (46th), and, of course, Joseph Biden (47th). Unless as a candidate for the presidency, vice presidents often serve in obscurity, tending to be overshadowed by POTUS. None of the living office holders, except Biden, spoke at the recent national conventions.

During the vice presidential debate in the 1988 campaign, Quayle mentioned the name of John F. Kennedy, prompting a now famous retort from Sen. Lloyd Bentsen (D-TX), the Democratic vice presidential candidate. “Senator, you’re no Jack Kennedy.” Since then, the words “You’re no Jack Kennedy,” or some variation on the remark, have become a part of the political lexicon as a way to deflate politicians or other individuals perceived as thinking too highly of themselves. 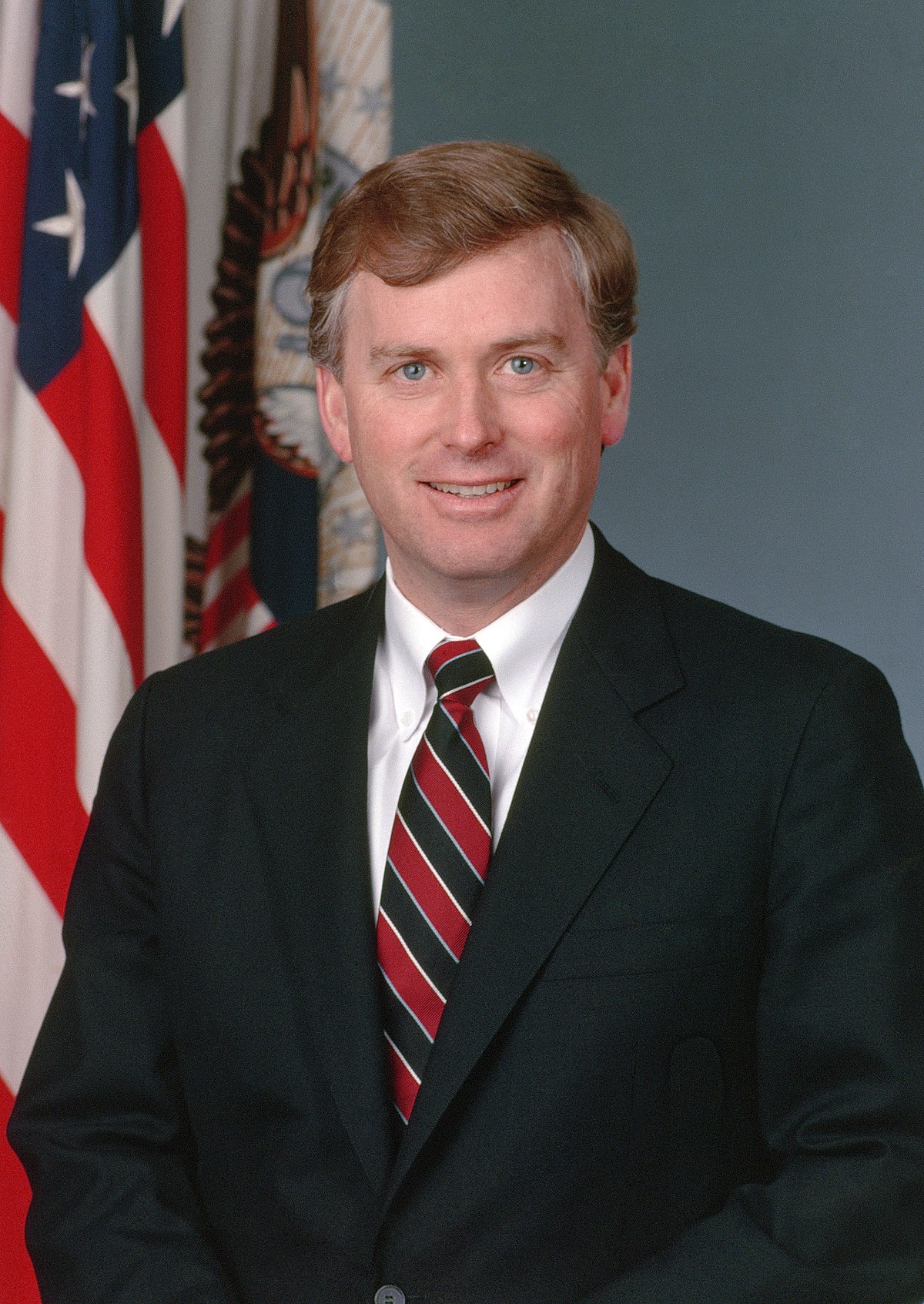 Such traps are part and parcel of the life of politicians in the limelight. In 1992, the question arose: Who knew a simple tuber could do so much damage?

What most people never knew was that Quayle was looking at a flash card provided by the school that had the “correct” answer on it, spelled incorrectly. So, yes, Quayle did mess up—but so did the school.

Whether Quayle should have known better than the school remains speculative. One little letter was the vowel heard ‘round the world, damaging Quayle’s credibility and adding to the public’s perception that the vice president wasn’t the brightest crayon in the box. Quayle was embarrassed, of course. He later wrote in his memoir Standing Firm that “It was more than a gaffe. It was a ‘defining moment’ of the worst imaginable kind. I can’t overstate how discouraging and exasperating the whole event was.”

Throughout his tenure as vice president, Quayle was widely ridiculed in the media and by many in the general public, both in the U.S. and overseas, noted mostly for his gaffes. Contributing greatly to the perception of Quayle’s incompetence was his tendency to make public statements that were either impossible (“I have made good judgments in the past. I have made good judgments in the future.”), self-contradictory (“I believe we are on an irreversible trend toward more freedom and democracy, but that could change,” self-contradictory and confused (“The Holocaust was an obscene period in our nation’s history. … No, not our nation’s, but in World War II. I mean, we all lived in this century. I didn’t live in this century, but in this century’s history”), or just confused (such as the comments he made in a May 1989 address to the United Negro College Fund. Commenting on the Fund’s slogan—”a mind is a terrible thing to waste”—Quayle said, “You take the UNCF model that what a waste it is to lose one’s mind or not to have a mind is being very wasteful. How true that is.”

Perhaps unfortunately, one of his comments has had a somewhat lasting effect upon the nation’s political dialogue. In 1992, Quayle gave a speech commenting upon the Los Angeles riots, blaming the violence on a decay of moral values and family structure in American society. In an aside, he cited the single mother title character in the television program Murphy Brown as an example of how popular culture contributes to this “poverty of values,” saying, “It doesn’t help matters when prime-time TV has Murphy Brown—a character who supposedly epitomizes today’s intelligent, highly paid, professional woman—mocking the importance of fathers, by bearing a child alone, and calling it just another ‘lifestyle choice’.”

Nonetheless, he secured renomination for vice president in 1992, losing to the Clinton/Gore ticket. Quayle declined to run for president in 1996 because he was suffering from phlebitis. He considered but decided against running for governor of Indiana in 1996 and also decided against running for the 1996 Republican presidential nomination, citing health problems related to phlebitis.

Quayle announced, during a TV appearance in 1999, his intention to run for president in 2000, attacking front-runner George W. Bush saying “we do not want another candidate who needs on-the-job training.” He eventually supported Bush. In 2016, Quayle returned to loyalty to the Bush family by supporting Jeb Bush.

Quayle presently works for a private equity firm, Cerberus Capital Management, headquartered in New York City, which he joined in 1999. He resides with his family in Arizona where he moved in 1996.  He had spent part of his early years in the state when his father moved his business there.